I really, really do.

The smell of foreign rain and a grass whose name I cannot remember became tangled in her and my hair and I fell in love hard and fast.

My fascination with her really began when I was back in jail for the third time or so and a book was passed along to me that reminded me of her and hope and freedom. It was about a girl much like myself, raised by her father in the throes of Kenya’s wilderness during the 1920s. Her name was Beryl Markham (nee Clutterbuck) and she would become the first pilot to champion the Atlantic Ocean from east to west, non-stop. She almost didn’t make it.

I am truly wild with her.

I get her and she gets me.

Sometimes, alone at night, her name drips down to the tip of my tongue and as I release my lips to produce the wistful “ah” sound at the front of her name, my pulse quickens,

And I dream I am back in her proud, loving arms just beneath the sun.

I really, really do.

I miss her bloodied soil, toughened by the warring and whoring of her times.

I miss feeling like I belong where I am.

I miss her skies, both day and night. Circling the sun or the Southern Cross, as long as I am there with her, I will be fine.

I miss her wildlife. I miss the bush and all its secrets.

I miss evenings spent observing the cackling of the wild dogs, laughter of the frogs, and then waking to the warmth of the South African morning sun.

I miss mornings in the bush with hot tea and toast made over an open fire with wood whose smoke is so beautiful I believe I would be ok if I perished from it.

I miss all the languages. The blur and fury of the native African tongues, the enmeshment of the European influence by way of the Dutch and British colonists, some French…

And of course, I miss blending in with all the other people of delightfully mixed backgrounds, races, cultures.

I’m coming back for you, Africa. Totsiens! 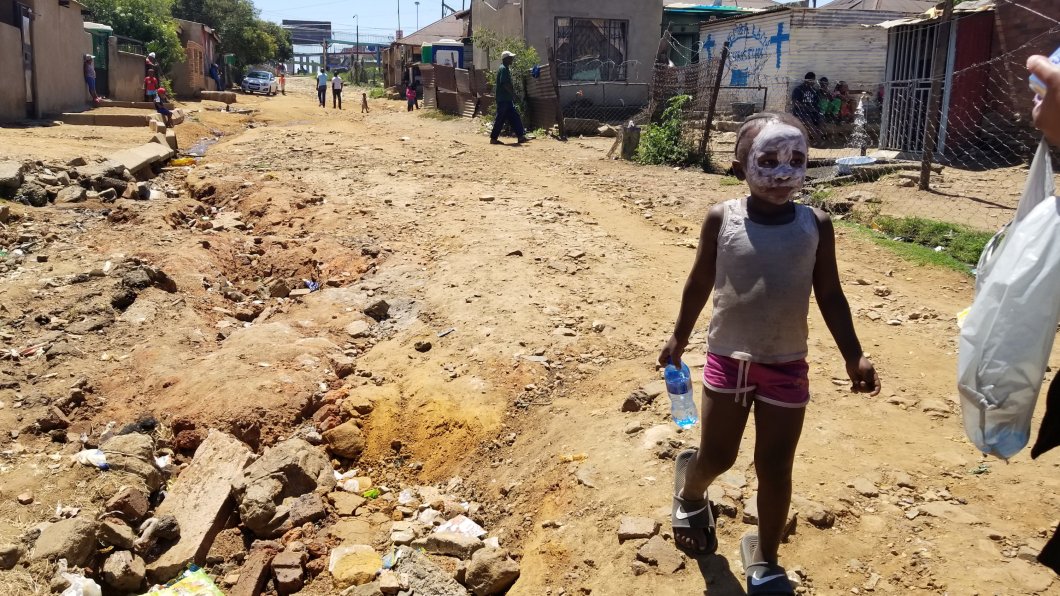 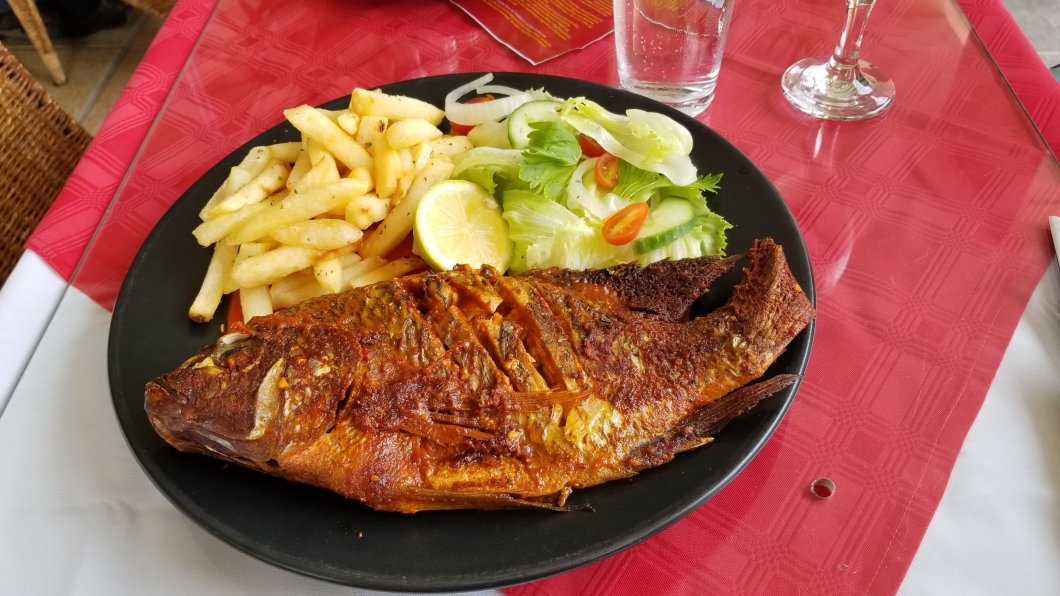 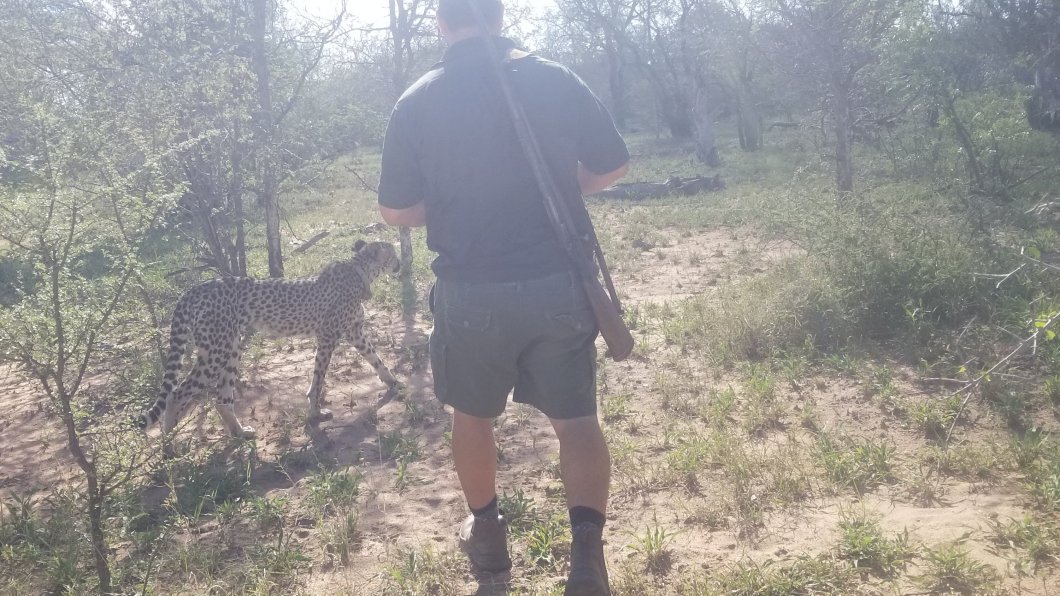 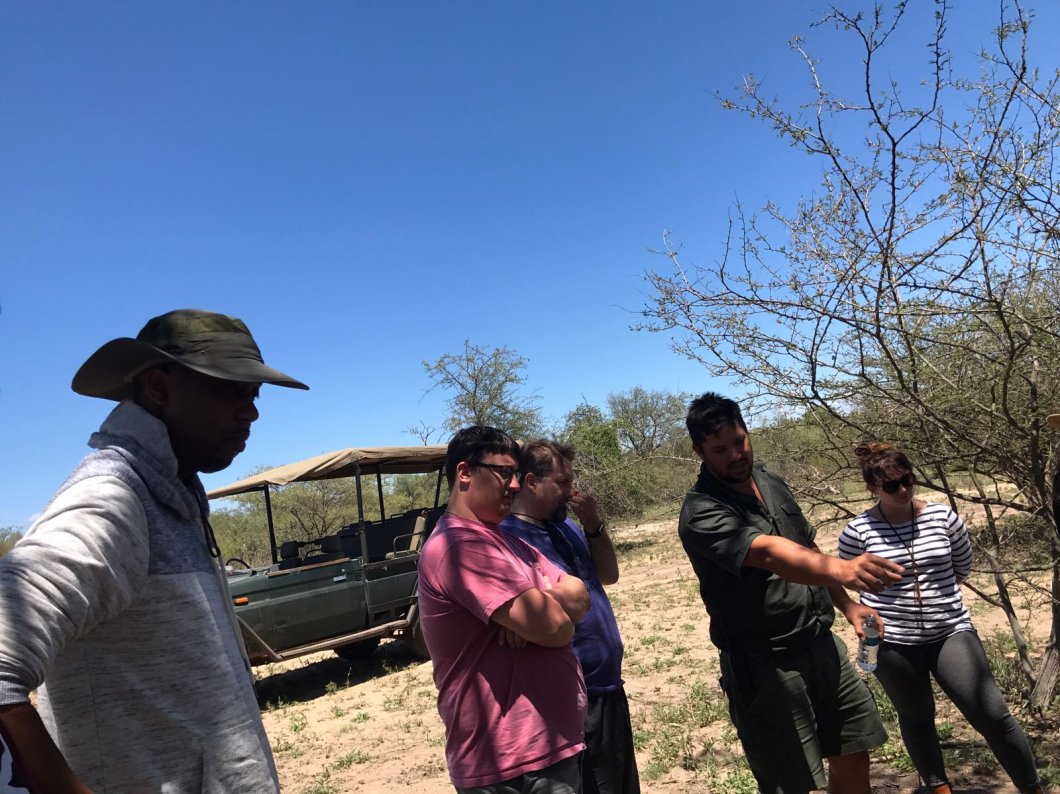 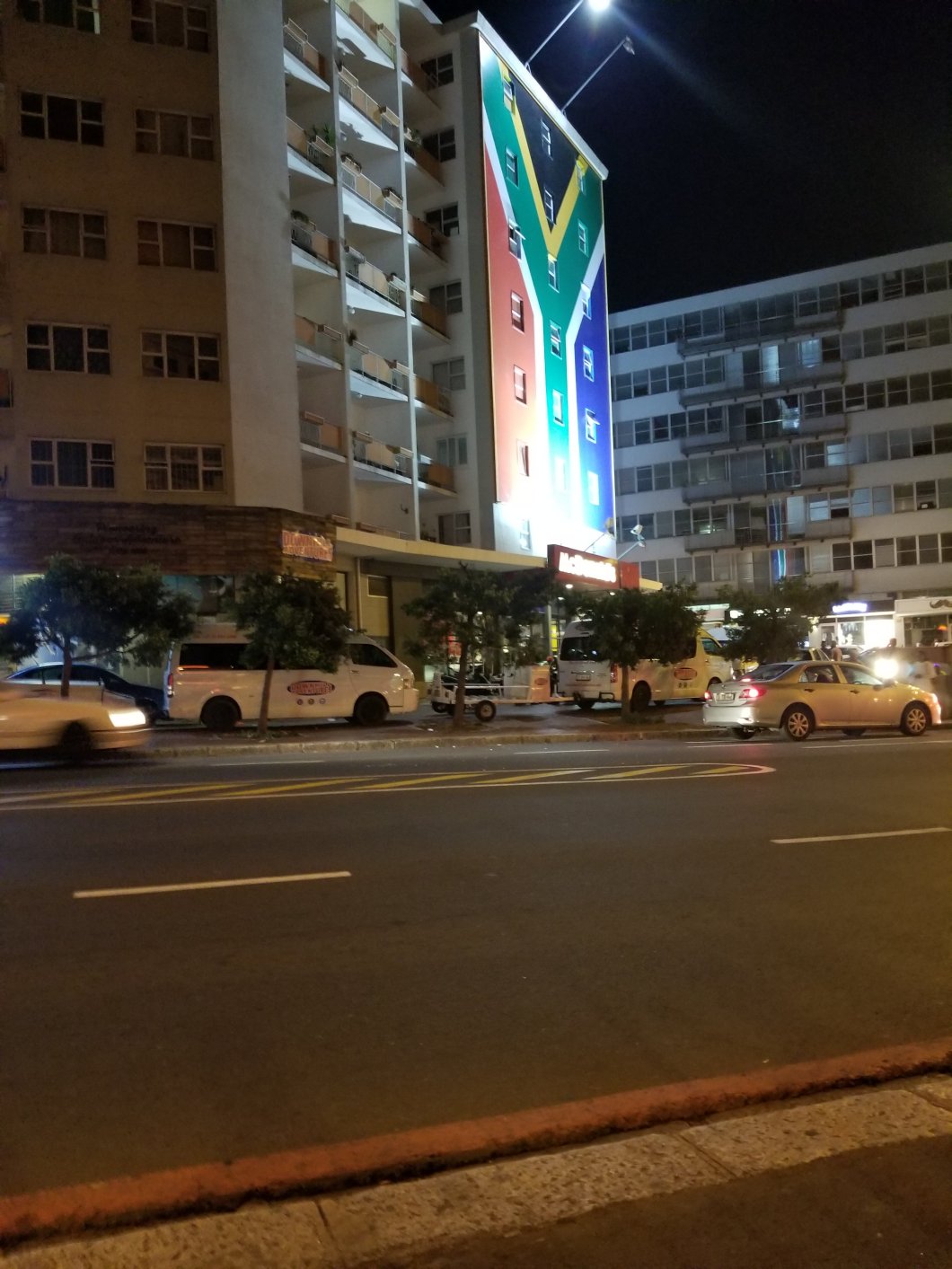 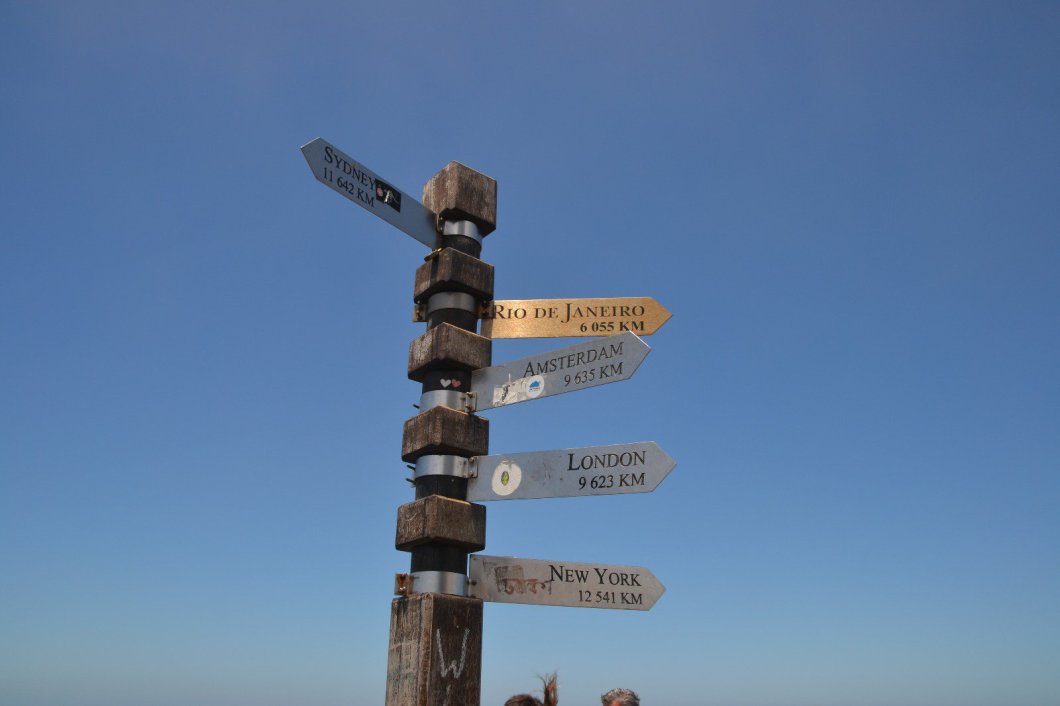